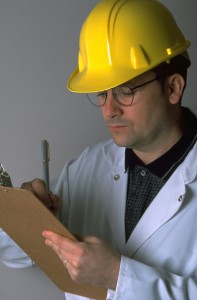 Question: A contractor wants me to sign a Partial Release form on a job he hasn’t paid me for yet. Doesn’t that put me at risk of not collecting the money if I’m not really paid after I sign the release form?
– Greg Storn