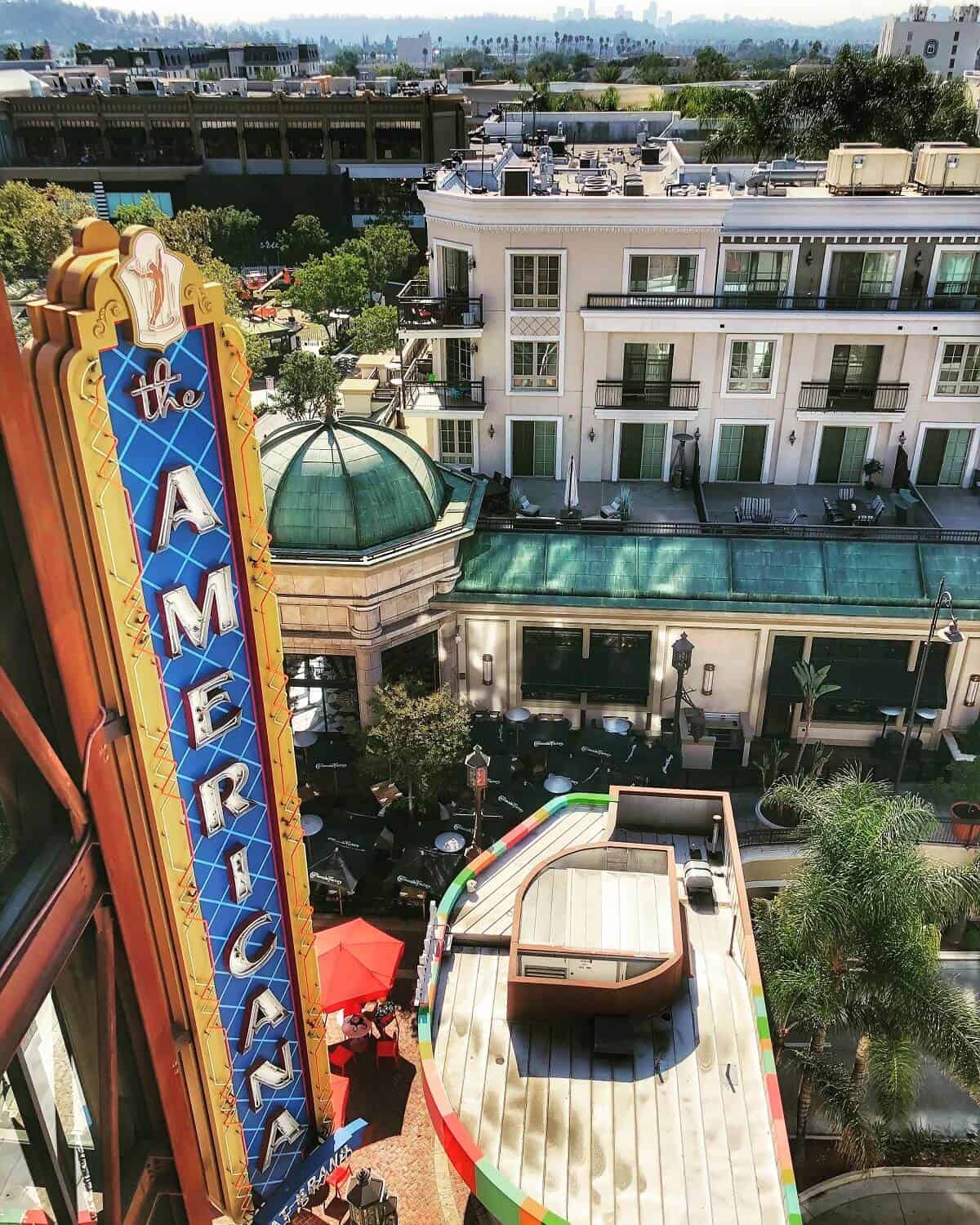 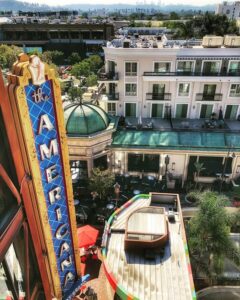 Glendale is an urban-suburban city in Los Angeles County, California, with the fourth-largest size in the county. With an estimated population of 203,054 as of 2017, the city spans around 30.6 sq m. Glendale was incorporated in 1906, on February 16th and has been an excellent city and a great residential environment for people looking to live in California.

Glendale is typically a liberal city with mostly young professionals, and is surrounded by four major districts and freeways:

There are a variety of neighborhood choices, from the downtown to the suburbs. There are parks, bars, coffee shops, and restaurants in all the neighborhoods, making it a comfortable city for both families and individuals.

There are large retail shopping malls like The Americana at Brand and The Glendale Galleria. The former is a major attraction, forming the city, town square, and the latter is the largest retail shopping mall in Southern California. There are over twenty major financial institutions in the city and three excellent hospitals.

Small businesses also thrive in the city, serving both visitors and residents in the community. Glendale’s central location makes it an excellent location for businesses to thrive, attracting employers, which also equals an availability of jobs.

Glendale is efficient in its provision of well-maintained streets and a wide range of transportation services. Because of its location in the middle of 4 major freeways, there is easy access for workers, customers, and residents from all over the region. Glendale also provides its very own bus services, with over thirteen routes connecting individuals to the Metrolink Stations in Glendale and Burbank, The City of Burbank, and The Jet Propulsion Laboratory.

Glendale is also part owner of the Hollywood Burbank Airport, which is close to the city of Burbank. There are several major airlines offering flight services, and so the airport provides direct flights to lots of major hubs across the country.

There is also the Bob Hope Airport serving Pasadena, San Fernando Valley, and Glendale. The Los Angeles International Airport, a world-class airport with modern facilities, outstanding air/land/sea connections, and a convenient location, is also about thirty minutes from Glendale.

Glendale provides top-notch services to its community. As a full-service city, it provides full water and electrical supply. It owns and operates a power plant that can meet the city’s entire electrical needs. However, a major source of power is imported to save costs. The city’s water source is primarily the Metropolitan Water District and local wells.

We also know Glendale for its outstanding schools where students are found thriving. There are also independent and parochial schools in the city.

Glendale Community College has achieved an excellent reputation and is one of California’s biggest two-year colleges.

If you’re searching for an excellent place to live and work, you can hardly go wrong with Glendale.

If you’re looking for an electrician in Glendale, look no further! The Electric Connection can help with any job, big or small. Check out some of our recently completed jobs. 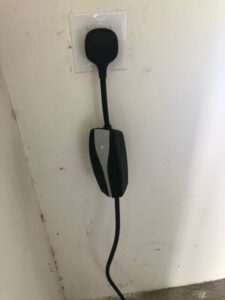 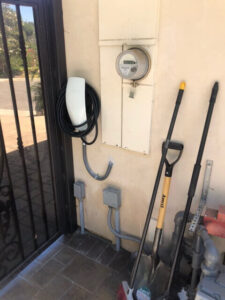 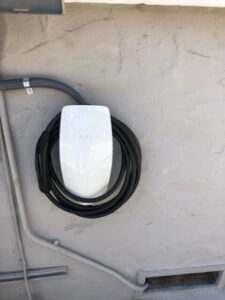 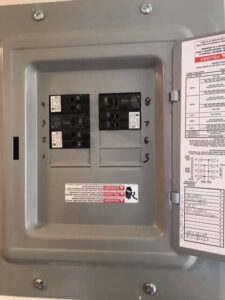