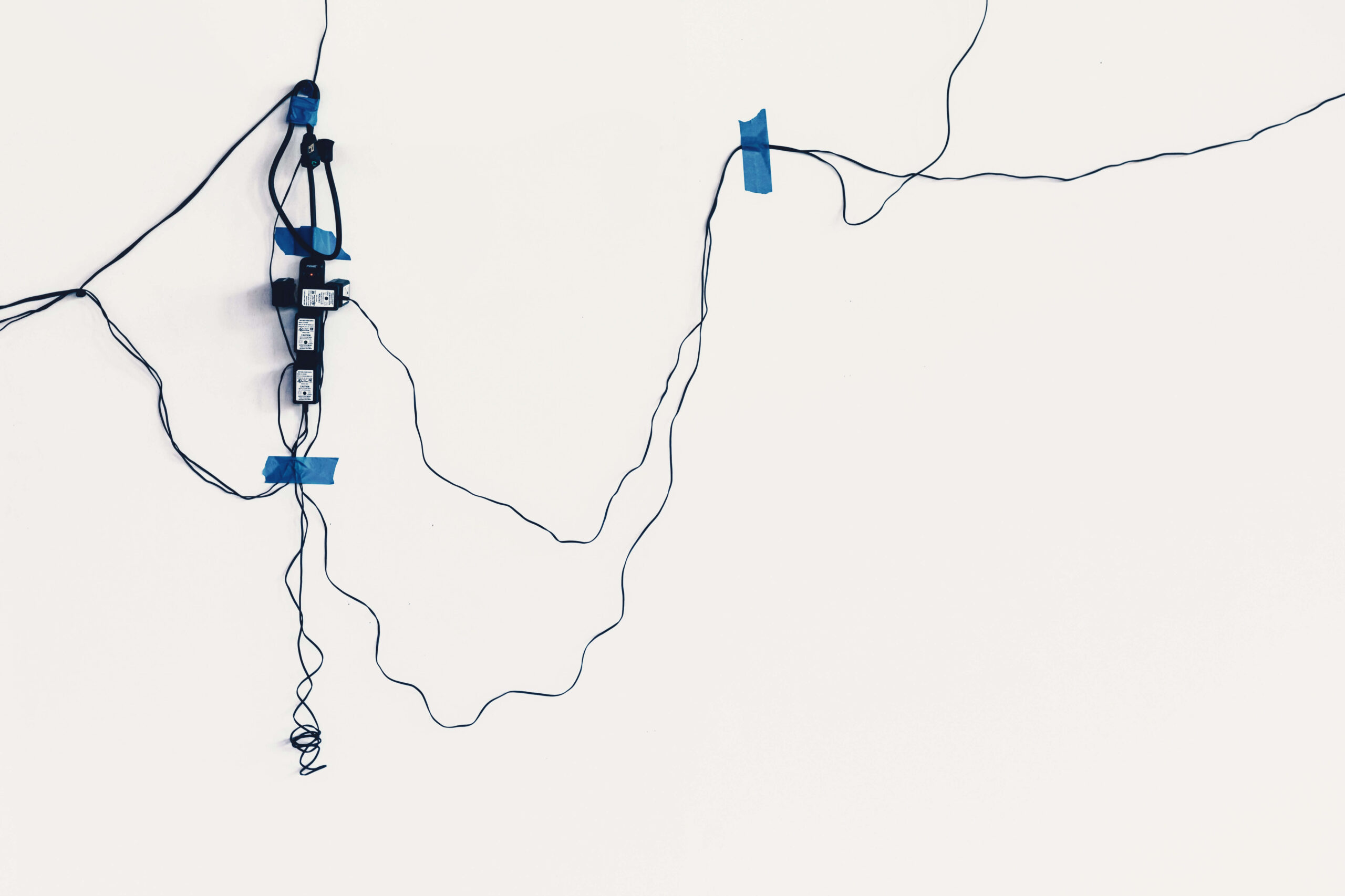 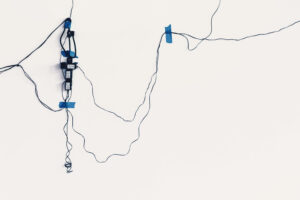 Electricity has become a crucial part of modern life. It is used in various ways and in different situations of daily living. However, there are instances where working with electricity becomes dangerous. One of such is when you have electrical short circuits. In today’s article, we’d take a look at short circuits, including their common causes, signs, and helpful tips to help keep you safe.

What Are Short Circuits?

A short circuit is a harmful, hazardous, and terrifying occurrence that occurs when electricity goes awry.

In an electrical circuit, it develops when two of the conducting wires make an electrical connection with little or no resistance. This would lead the power supply to experience an overabundance of current flow and voltage streaming.

The excess electrical current will go around the circuit wiring and follow the path of least resistance back to the ground. Such a phenomenon can cause mishaps such as electrical fires, shocks, or mini explosions if care is not taken. This high risk is what makes short circuits extremely dangerous to human lives and property.

In most cases, when an electrician says that you have a normal electric “short circuit,” they mean that a live wire made contact with a neutral one.

A “ground fault” short circuit, on the other hand, happens when a live wire makes contact with a grounded component of your electrical system, like the metal wall box or an appliance. There is significant leakage of electrical current in both scenarios.

So What Causes Electrical Short Circuits?

There are several factors that can trigger a short circuit in your home. Some of the most common causes include:

Electricity Overload
All other reasons for a short circuit originate from one singular factor – an excess of electricity in the circuit. To put it simply, high impedance is what causes a circuit to catch fire when too much current flows through it. Depending on the extent of the damage, this can cause electrical fires or power outages.

Poor Electrical Connections
Resistance in an electrical circuit will rise if wires are damaged or not securely connected. This can increase the temperature of the wiring which may cause electrical fires or shocks if left unattended. Also, wires can come into contact with each other and cause a short circuit if their connections become slack and sag.

Archaic Electrical Wiring Systems
Aluminum wire is still present in some homes built in the 1970s and earlier. Overheating and rapid wear make aluminum an unsafe and potentially dangerous alternative to copper in electrical applications.

Moreso, the sheer amount of electricity required by many modern homes would overwhelm any electrical system using the wiring standards of yesteryears.

Wet Electrical Wires
Short circuits can be caused when fluids such as water or other liquids make contact with electrical circuitry. The reason is that, thanks to water’s relatively good conductivity, electricity can move through the water and into the . Consequently, electrical wiring may get damaged or even trigger a fire.

What To Do When You Have A Short Circuit

Get in touch with a professional electrician if you suspect a short in your home’s electrical system. The electricians on our staff are among the best in the business and are ready to assist you. Learn more by contacting The Electric Connection at 818-446-0888 or visiting our website.