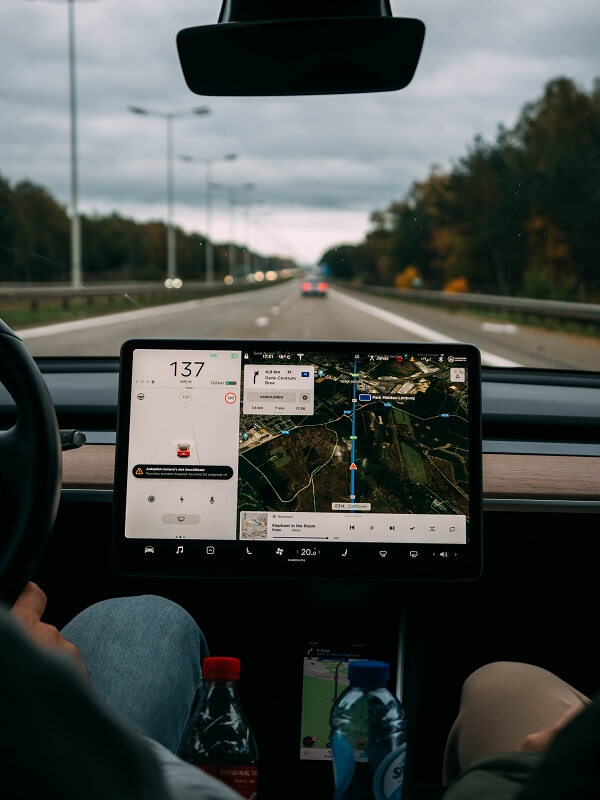 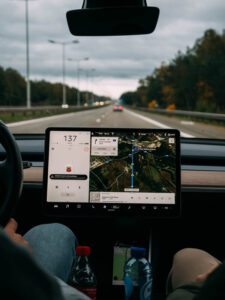 Electric cars, especially Tesla, seem to be the newest evolution when it comes to automobiles. Especially with their eco-friendly specifications, such as reduced noise and air pollution.

However, since EVs run on electricity, you may find yourself suddenly stuck, if your battery runs out.

What Happens if Tesla runs out of charge?

Before a Tesla runs out of charge, it issues warnings a couple of times. Eventually, though, if the warnings are ignored, it will come to a halt.

If this happens, you’ll need to hire a flatbed truck to come to pick it up and transport it to the nearest charging station.

While Driving The Tesla Does The Following

The Tesla alerts you when you’ve gone beyond the range of all known charges. It notifies you that you’re leaving a recognized charging region.

If you’re driving to a location, the Tesla will calculate the remaining range and distance to your destination. You’re frequently passing through a SuperCharger on your way to the next SuperCharger. If your energy consumption is much higher than planned while you’re near the final SuperCharger, Tesla will tell you to go back to it and charge some more.

If you’re running low on power and approaching your destination, Tesla will suggest a particular speed reduction to guarantee you arrive safely. It may, for example, advise driving at 65 mph rather than 75 mph. Every few minutes, it will remind you again. It will also adjust the recommended speed as necessary. These warnings are difficult to dismiss.

There’s still hope if you’re still out of range of a charging station. Your Tesla isn’t going to die on you. Even when your range has been reduced to zero, it has a few over 10-20 kilometers.

This isn’t to say you should bank on it, but knowing that you can drive at 65 mph for that 20-10 miles gives you some hope that you’ll make it to your destination and charge it up is reassuring.

A buffer is the number of extra miles you get in a Tesla. You won’t be able to maintain a 65mph speed until it runs out. Instead, you’ll find your car slowing down gradually. It allows you plenty of time to pull over to the side of the road and park while you plan your next move.

Your Tesla will warn you it won’t be able to drive for a while as it slows down to roughly 15 mph, and then it will come to a halt and park itself.

You’ll need to call for roadside help or a tow truck to go to the nearest charging station at this point. To avoid damage to your Tesla, make sure it is transported on a flatbed. When roadside help arrives, put the automobile in “transport mode” so that the tow truck drivers can simply pull it into the tow truck.

Install a Tesla Wall Connector or other charger at home to help with this issue.